This Sliding Bar can be switched on or off in theme options, and can take any widget you throw at it or even fill it with your custom HTML Code. Its perfect for grabbing the attention of your viewers. Choose between 1, 2, 3 or 4 columns, set the background color, widget divider color, activate transparency, a top border or fully disable it on desktop and mobile.
Toggle SlidingBar Area 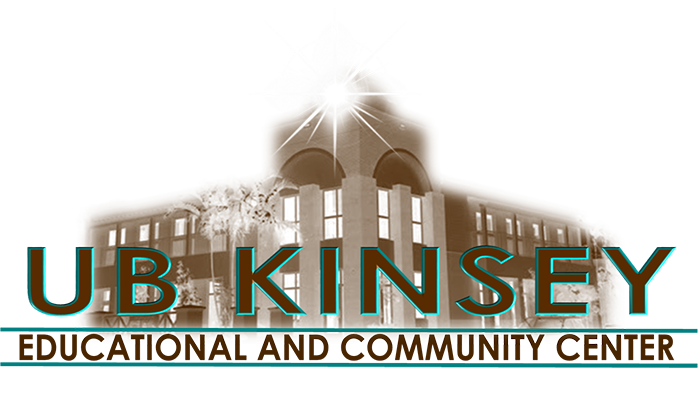 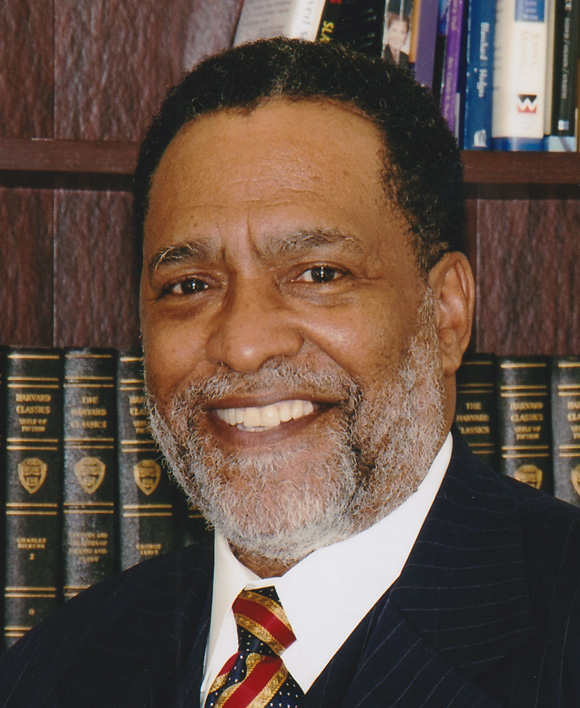 Reverend Gerald D. KisnerPresident
A native of Cleveland, Ohio, Reverend Kisner earned his Bachelor of Business Administration Degree from Cleveland State University before moving on to obtain a Master Degree in Public Administration from the Case Western Reserve University, a Juris Doctor from Harvard Law School…

…and the Master of Divinity Degree from Howard University. He was ordained at the Greater Abyssinia Baptist Church in Cleveland, Ohio, where he taught Sunday School, was a Deacon and Associate Pastor.
A former law director of the City of East Cleveland, Reverend Kisner has had a distinguished career in education, law and public administration.  He was an Adjunct Professor at Boston University and Boston State College.  He has also served as an elected member of the Ohio State Board of Education.  Reverend Kisner has been associated with law firms in Cleveland, Washington, D.C. and Florida and has had several opportunities to counsel a number of churches and pastors on various legal and administrative matters.

After completing his religious studies at Howard University School of Divinity where he was Senior Class President and a member of the Board of Visitors, Reverend Kisner relocated to Atlanta, GA.  With his organizational and management skills, his valuable legal background and his commitment to people and to improving social conditions, Reverend Kisner helped to organize the English Avenue Community Development Corporation which is trying to bring new life to a ravished inner-city Atlanta community.  He is using those same skills with the TAB Development, Inc., his church’s community development corporation in West Palm Beach, which has built 53 single-family homes in the area surrounding the church and along with his church is building an educational & community center in the neighborhood.
Reverend Kisner served as a board director of the National City Bank Community Development Corporation in Cleveland, the Greater Miami (Florida) Red Cross, the Greater Salvation Army’s Northwest Neighborhood Community Center Advisory Council and served as Chair of Palm Healthcare Foundation.  He also served as a member of the Mayor’s Housing Task Force, former member of the Downtown Action Committee of West Palm Beach, Currently, Chair of the board of the Faith Center for Community Development, Inc. in New York City. 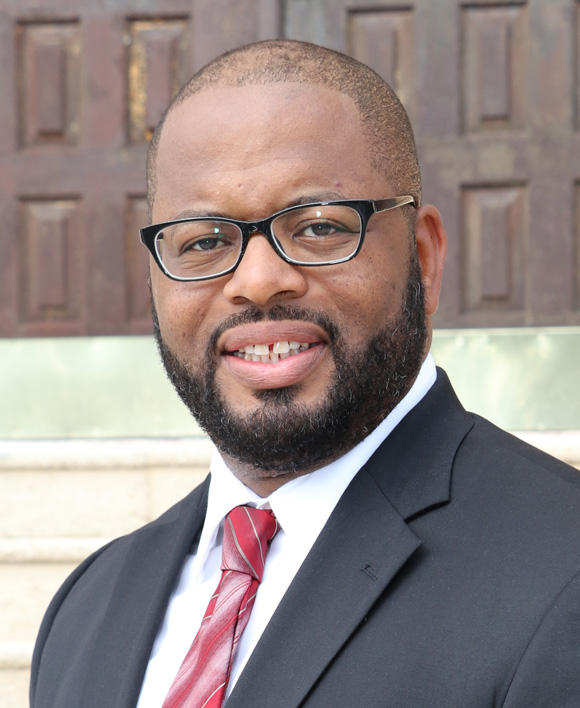 ..and in August 2012, graduated with a Masters of Divinity Degree from The Interdenominational Theological Center in Atlanta, GA.

Rev. Jones currently serves as the Assistant Pastor of Tabernacle Baptist Church in West Palm Beach and Coordinator of Community Initiatives in the Office of Mayor Keith James in the City of West Palm Beach. 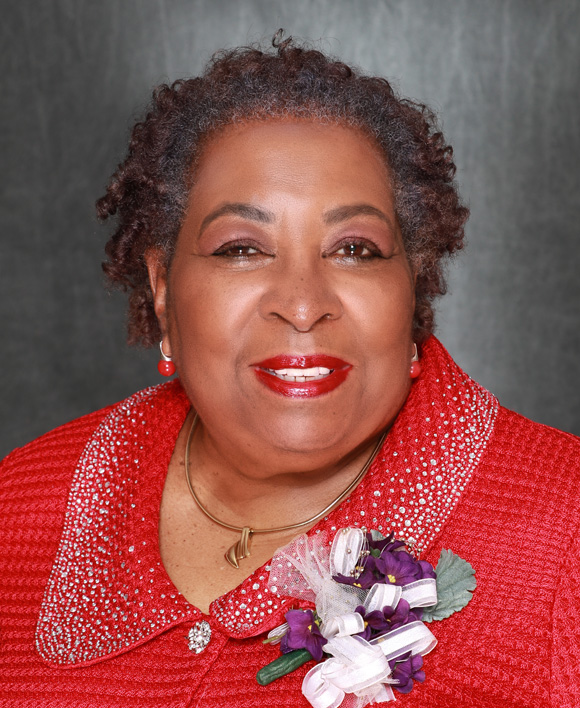 She spent 30 years working in the field of education as a teacher, guidance counselor, assistant principal and principal.  She recently retired as principal of Pahokee Middle High School – Middle School Campus.

She is board chair of the Tabernacle Learning Center at the UB Kinsey Educational and Community Center in the Historic Northwest Community of West Palm Beach and is vice chairperson of the Northwest Community Health Alliance board. She has been an active member of Delta Sigma Theta Sorority for 54 years and was a charter member of Glades Alumnae Chapter.  She has served for 10 years on the board of the Delta Heritage Foundation.  She is also an active member of the West Palm Beach Chapter of the Links, Incorporated. She is a member of Tabernacle Missionary Baptist Church of West Palm Beach where she is involved in the Diaconate Ministry, Women’s Ministry and Missionary Ministry. 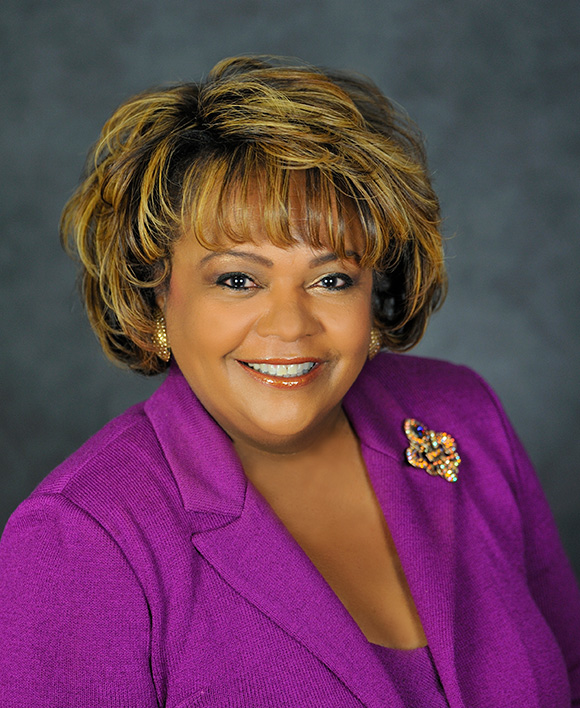 Judge Cunningham faithfully served the citizens of Palm Beach County and devoted her career to ensuring that fairness, professionalism, and the rule of law were strongly upheld.

Judge Cunningham is a proud native of New Jersey where she received her undergraduate degree in psychology from Rutgers University. She went on to receive her law degree from Howard University Law School in Washington, D.C.

Judge Cunningham’s commitment to others extended far beyond the courtroom and was deeply rooted in community service, as evidenced by the amount of time she dedicated to serving others. Her service, commitment, and leadership have been noted by her numerous awards and achievements, including recognition among Florida’s 25 Most Influential and Prominent Black Women, the Heritage Leadership Award for Outstanding Community Service, the F. Malcolm Cunningham, Sr. Bar Association’s Thurgood Marshall Award, and commendation for Extraordinary Commitment to Fairness in the Criminal Justice System. 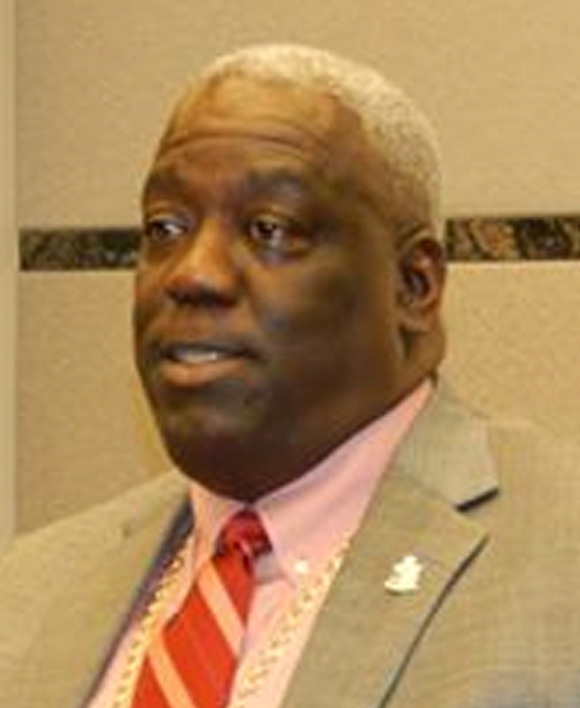 Paul Dumars, Sr.Treasurer
Paul Dumars is a 42 year Finance professional with an established track record as a strong organizational leader. He has vast experience as a strategic planner and has held key roles as an executive level decision maker in a variety of government organizations.

Currently, Paul serves as the Chief Financial Officer (CFO) at the Solid Waste Authority (SWA) of Palm Beach County. Paul has served as CFO at the South Florida Water Management District (SFWMD), Director of Finance and Administration for SFWMD. His career in Louisiana started in Accounting with the City of Shreveport and eventually serving as a Senior Internal Auditor, Assistant Director for Finance Department, Executive Assistant to the Mayor, Director of Community Development, and Assistant Director for Finance and Administration within the Department of Operational Services. 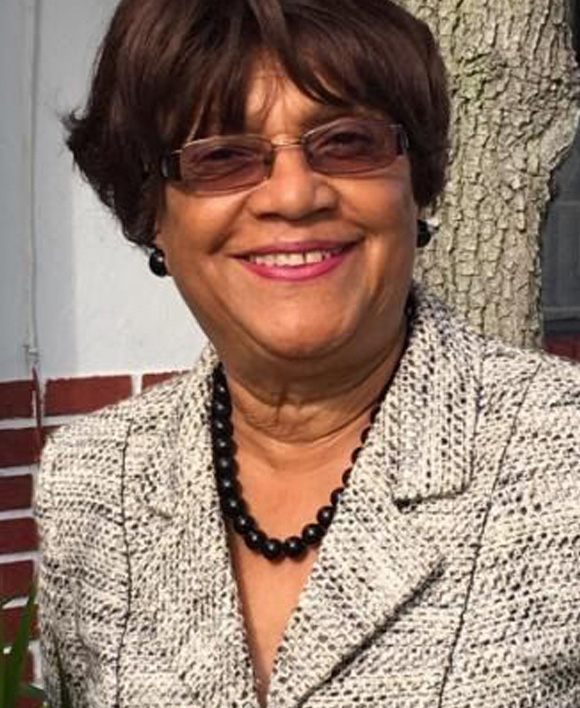 Virginia H. SmithDirector
Virginia H. Smith is an active and generous leader who serves her family and community with compassion and commitment.
Born and reared in Woodland, Ga., Virginia moved with her husband, Ulysses Smith, to West Palm Beach in 1966. She immersed herself in the community…

…transferring her Alpha Kappa Alpha Sorority, Inc., membership to the local chapter and, later, joining The Links, Inc. In each organization, she has served in leadership roles, including as basileus of the sorority’s Zeta Tau Omega chapter and chairperson for several years of the chapter’s largest scholarship fundraiser.  As a member of the West Palm Beach Chapter of The Links, Inc., Mrs. Smith chaired the Scholarship Committee and served as the Chaplain, Financial Secretary and Property Manager for many years.

A member of Tabernacle Baptist Church for more than 50 years, Mrs. Smith has been a choir member, Sunday School teacher, and active participant in several ministries, including the Outreach and Culinary Ministry, Missionary Ministry, P.E.A.C.E. and Women’s Ministry. She was among a history-making group of seven who became Tabernacle’s ﬁrst women Deacons. She also leads the church’s Christian Education Ministry.
A hands-on supporter of her four daughter’s extracurricular activities as they were growing up, she annually served as their troop’s Girl Scout Cookie Mom. She chauffeured them from Sunday School to choir practice, from Girl Scouts to dance, piano, gymnastics, chorus and band – chaperoning, fundraising and encouraging. She does the same at football games, piano recitals and band performances for her six grandchildren.

Mrs. Smith earned a bachelor’s degree in natural science from Fort Valley State College in Georgia and a Master of Science in Teaching degree in chemistry from Florida Atlantic University. She also studied astronomy at San Diego State College in California and earth science at Cornell University in New York, and she earned certiﬁcations in Guidance Counseling, and Administration and Supervision from Florida Atlantic University.
A lifelong educator, Mrs. Smith retired as an elementary school principal in 2000, after serving 34 years in the Palm Beach County School District in many roles, including science teacher, guidance counselor, assistant principal, supervisor of the middle schools’ guidance counselors, and supervising member of the Central Area Superintendent’s Ofﬁce. Northmore Elementary named a multipurpose building on its campus in honor of the lasting impact Mrs. Smith made on the school’s students, parents and the community.
Mrs. Smith did not remain retired for long. Instead, she supervised student teachers as an adjunct professor at Palm Beach Atlantic University and Florida A&M University. She provided workshops and assistance to principals. She also served for two years as principal of the Montessori Academy of Northern Palm Beach, a charter school for grades kindergarten through ﬁfth grade.

A cheerleader typically rooting for “the underdog,” Mrs. Smith expresses high expectations, encouraging students of all ages to reach higher and continuously do their best.

For the past 17 years, Mrs. Smith has reliably worked in various roles as a poll worker for the Palm Beach County Supervisor of Elections, including inspector, precinct advisor and clerk.

Employing her professional experience as an educator, her knowledge of child development and behavior, and her ability to evaluate grant proposals with a lens toward equity and opportunity, Mrs. Smith has served on the board of directors for several organizations. Through civic and philanthropic organizations, including as a board member of the Ivy Educational Foundation and the Community Foundation of Palm Beach and Martin Counties, Mrs. Smith has helped to eliminate ﬁnancial barriers for countless students to pursue higher education. 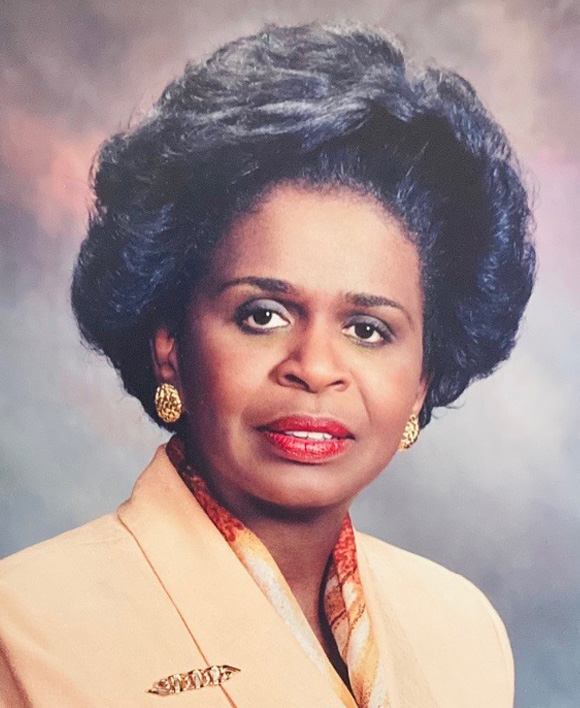